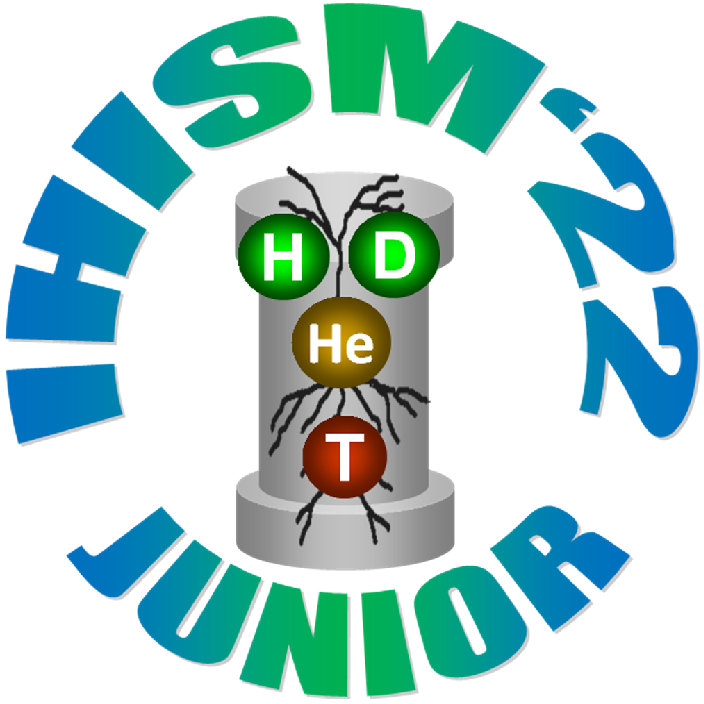 In 1999 the International workshop “Potential of Russian nuclear centers and the ISTC in the area of tritium technologies. PRITT-99” was held in Sarov. At this workshop, the proposal was put forth about the necessity and expediency of holding workshops on interaction of hydrogen isotopes with structural materials being of great interest to different science and technology areas. It should be mentioned that such an annual workshop had existed in the USSR. It was organized by L’vov physical and mechanical institute under the Academy of Sciences of the USSR being an experimental base for studying the interaction of hydrogen with structural materials. It was initially conceived as a methodological workshop in high-temperature hydrogen permeability. However, under the supervision of the brilliant scientist and organizer V.I. Pakhmursky and the group of his colleagues and pupils, including V.I. Tkachev, I.I. Sidorak, R.G. Parkheta and others, it soon outgrew this format. Nine workshops, whose subject-matter covered actually all the aspects of hydrogen/structural material interaction, were held. The outstanding Soviet scientists Yu.I. Archakov and L.L.Kunin lent extensive assistance and support. Such well-known scientists as V.А. Goltsov, I.Е. Gabis, А.P. Zakharov, А.А. Kurdyumov, А.I. Livshitz, А.А. Pisarev, I.L. Tazhibaeva, V.I. Tkachov, V.I. Kholodny, V.М. Sharapov, V.I. Shapovalov, V. P. Shestakov, А.А. Yukhimchuk and many others passed through the school of the workshop. The workshop was noted for an inimitable creative and friendly atmosphere. A lot of friendly, scientific and business contacts were made overthere and it allowed fast restoration of this scientific field in Russia. The arrangement and holding of the International workshop “Interaction of hydrogen isotopes with structural materials” (Interaction Hydrogen Isotopes with Structural Materials – IHISM) contributed a lot thereto.

In 2004, the workshop acquired the status of the International conference based on the decision of the International and Program Steering Committee IHISM'04. The following IHISM'04 decision was to arrange and hold the International summer School for young scientists and specialists. Starting from the first School in 2005 held at Petrozavodsk state university, this event has become traditional and is held actually every year in different cities of Russia on the base of educational and research institutions. A special position among them is held by Saint Petersburg where one of the masterminds of the idea of the School, professor Alexander Alexandrovich Kurdyumov, the leading scientist in the area of studying the problem of interaction of hydrogen with structural materials and solids, worked. After the A. A. Kurdyumov’s demise in 2008, the school of young scientists and specialists was named after him by unanimous decision of its participants and organizers.

By now, it has become a tradition to hold the International conference “Interaction of hydrogen isotopes with structural materials” once in three years and the International School for young scientists and specialists named after A. A. Kurdyumov – practically every year.

Below is the geography of places where the Conference and the School were held.

Over 20 years, the great number of scientists and specialists from different scientific and educational institutions of Russia, Kazakhstan, Belorussia, the Ukraine, Germany and China, Japan, the USA and other countries took part in the scientific event. The conference and the School IHISM have become popular (acquired vogue) among scientists involved in studying of structural materials and their interaction with hydrogen and its isotopes. Since the decision of founding the IHISM workshop was made at a workshop devoted to the tritium subject, this subject has become an in-built topic of the Conference and the School coded with the word “isotopes”. 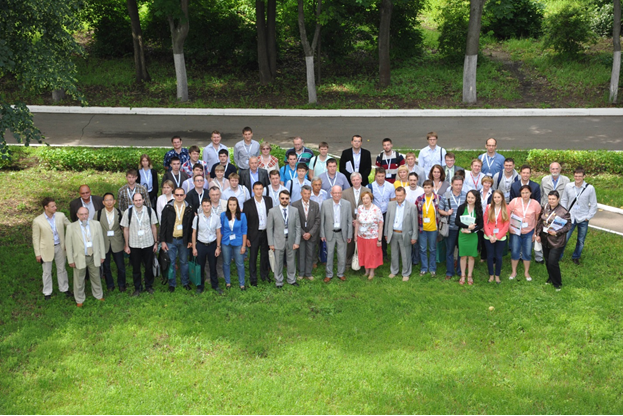 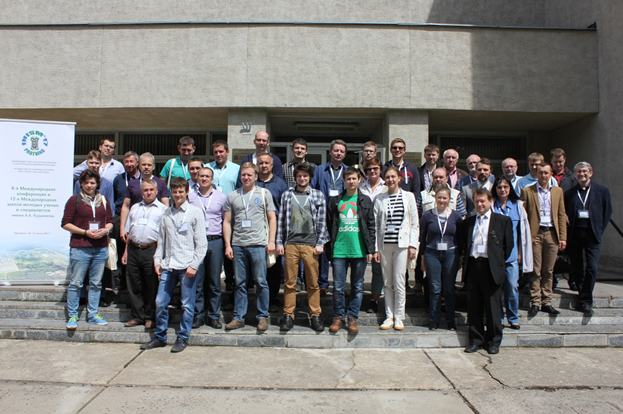